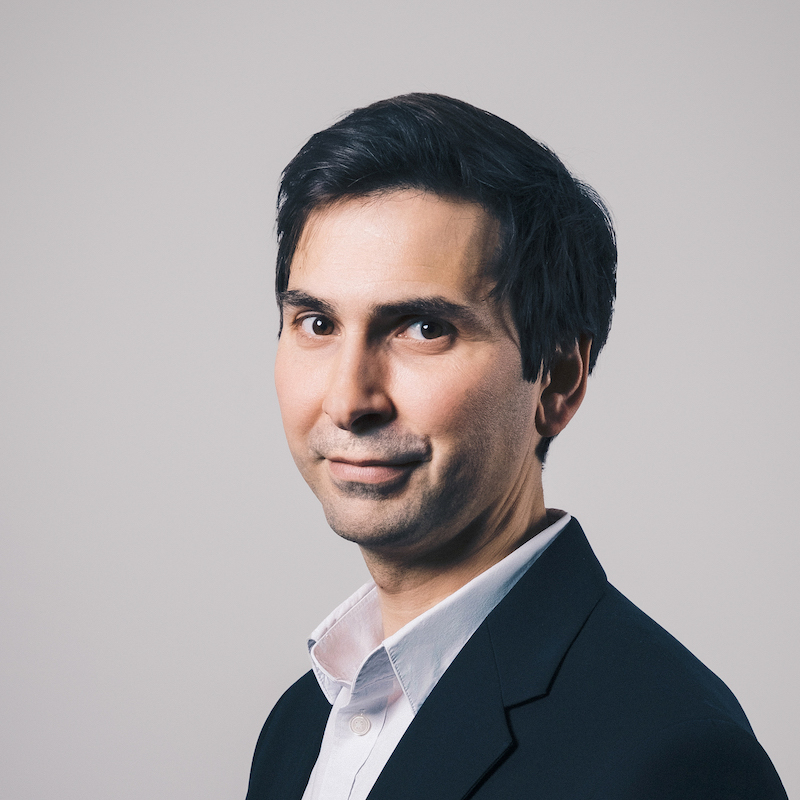 No Com has just recruited François-Xavier Maigre, a former journalist, as Editorial Director.
He will be responsible for the deployment of a new editorial offer for companies.

Through this new offer, No Com proposes to support companies and their managers in all editorial projects likely to embody their strategic narrative: writing of books (essays, stories, books of interviews…), co-creation of magazines, mooks, podcasts, video content, comics…

François-Xavier Maigre, 40, began his professional life in the press. A graduate of the École Supérieure de Journalisme in Paris, he worked for 15 years with the Bayard group: journalist with the daily newspaper La Croix (2008-2014), editor-in-chief of the monthly Panorama (2014-2018) and then editor-in-chief of the weekly Le Pèlerin (2018-2022).

His successive missions have led him to produce reports in France and abroad, to interview personalities from all walks of life and to manage an editorial team. As editor-in-chief, he has also led numerous conferences and appeared on radio and television. He is the author of several books, notably published by Bayard.

This recruitment is in addition to the last two made in September 2022 to strengthen its teams and complete its expertise in the service of business transformation: Pierre de Feydeau, consulting director, and Lucie Paturel, consulting director and head of the media and influence division.

The NO COM scan