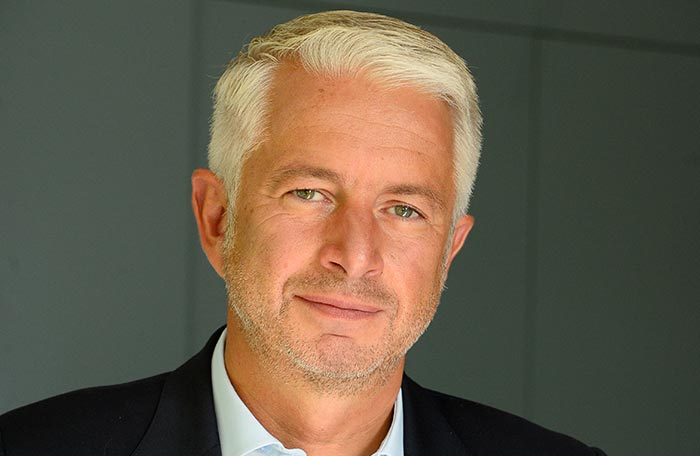 With over 25 years of professional experience in the market research and opinion sectors, and having held positions including Managing Director of the Ipsos group for twelve years, he founded the GiacomettiPéron & Associés consultancy with Alain Péron in 2008. In 2016, the company changed its name to No Com. 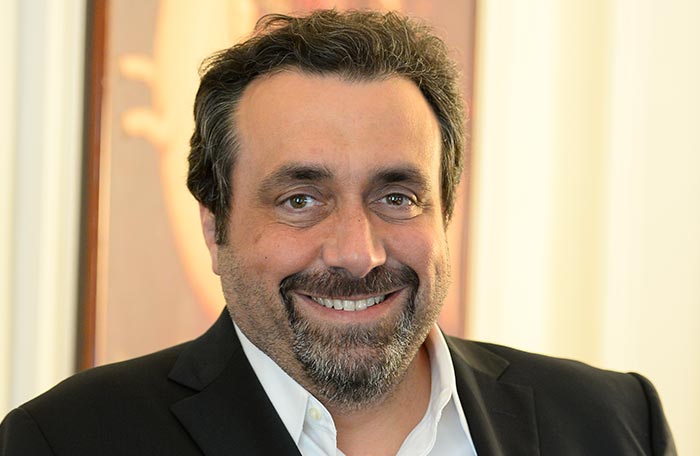 He was successively a consultant at IBM, President of TNS Interactive, and President of the Interactive Nurun agency where he acquired solid experience in the field of new information technologies to be used with communication and marketing.

From 2004 to 2007, he was Managing Director of Ipsos Loyalty; an Ipsos subsidiary specialized in interpersonal marketing, where he specialized in behavioral analysis and customer relations. 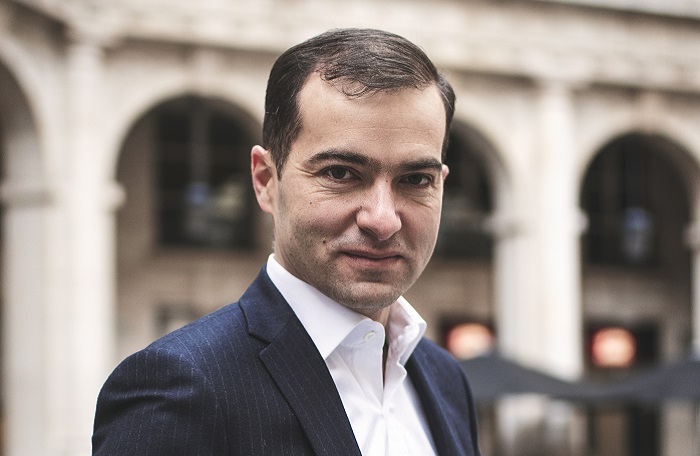 Paul-Marie Chaumont is a communication and strategy consultant for several major accounts.

He joined No Com in Paris in 2010. As an expert in crisis communication and managerial communication, passionate about story-telling, he has run strategic transformation projects for general management teams in public and private groups.

He began his career in the IHEDN director’s office and then joined Publicis Consultants in 2003. As a consultant director, he worked with several multinationals running brand auditing, consultancy for positioning strategy and restructuring projects. 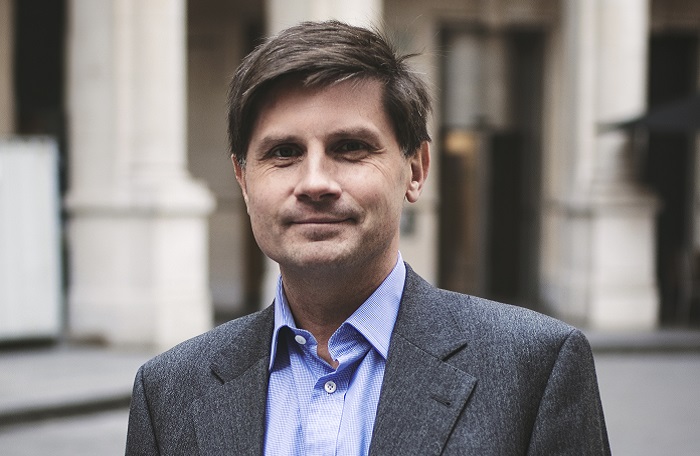 Charles de Beistegui joined NO COM in Paris in  2015. He has experience in transformation of organizations and brands as well as in managing sensitive situations and the image of senior executives.

In 1999, he began at Publicis Consultants in corporate communication and crisis missions. In 2004, at Harrison & Wolf (Group TBWAFrance) he worked with major clients such as Total, Société Générale, Air France and Lafarge, both in France and internationally. In 2012, he was in charge of general management while conducting actions in strategic consulting for companies and institutions.

He is a graduate of Sciences Po Paris with a Master’s Degree in European business law. 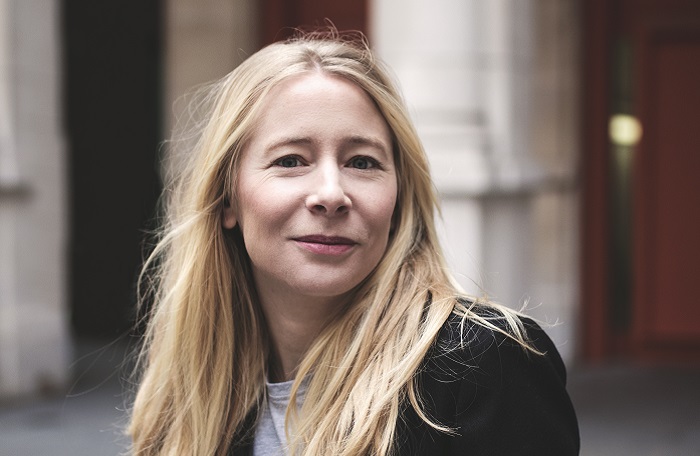 Alice joined NO COM in Paris in May 2016.
She works on internal and external communication strategy for large companies.
She is a graduate of the Ecole Supérieure du Commerce Extérieur, with a Master’s Degree in International Marketing. As part of a 3- year work/study program, she spent one year in the Communications Department of IBM and two years in communication agencies Babel and TBWA.

She worked at Havas Paris as a Brand Consultant for three years and then at the W&Cie communication agency as Account Director and Head of Development. 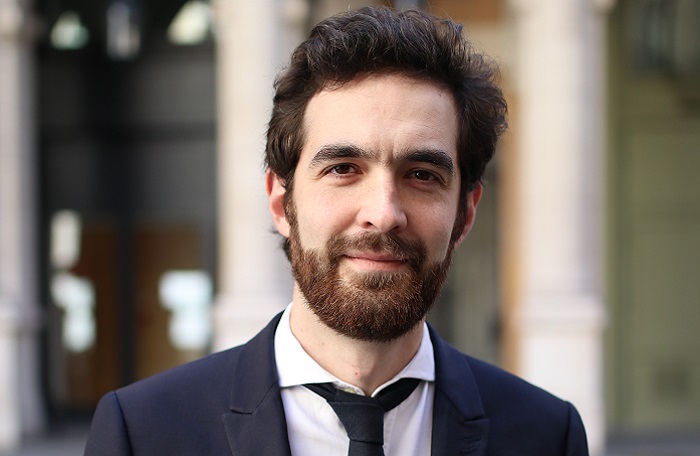 Pierre-Alain heads the NO COM Office in Madrid.

He joined the firm in June 2014 after working in the area of institutional relations and communication at Veolia Environnement and Veolia Eau for 6 years and then with the French Federation of insurance companies (Fédération Française des Sociétés d’Assurance).

Graduate of Sciences Po Paris (Public Affairs) and Paris IV Sorbonne (Spanish language and civilization), he is fully immersed in both French and Spanish culture. 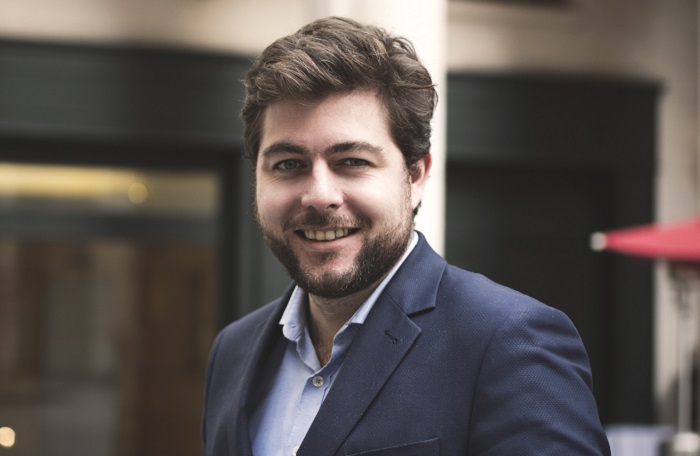 A specialist in consumer and user behavior, he decrypts the news and brings a trend vision to the firm’s clients.

He has a Master’s Degree in Social Psychology with a specialization in communication and marketing. He has worked as a marketing research analyst at BVA and as a consultant for start-ups. 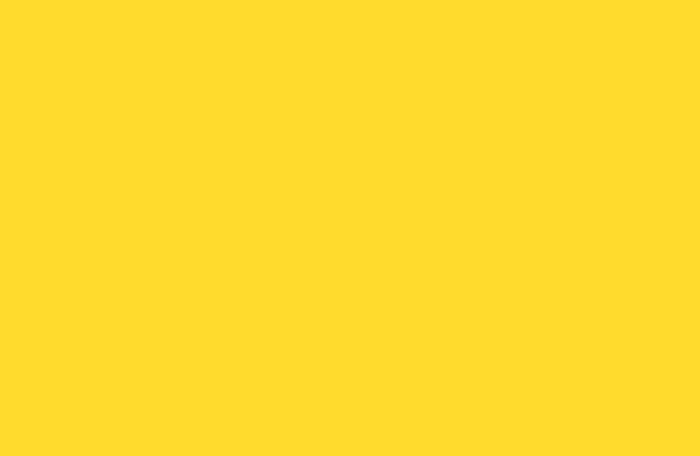 Aurélien Paris joined NO COM in Paris in 2018.

He worked for three years at Sia Partners as a consultant, and helped leading companies in defining their global strategies and  in finalizing their internal and external transformation. He also has experience working on open data and questions of economic intelligence.

He holds a diploma from HEC Paris, with a specialization in public affairs. 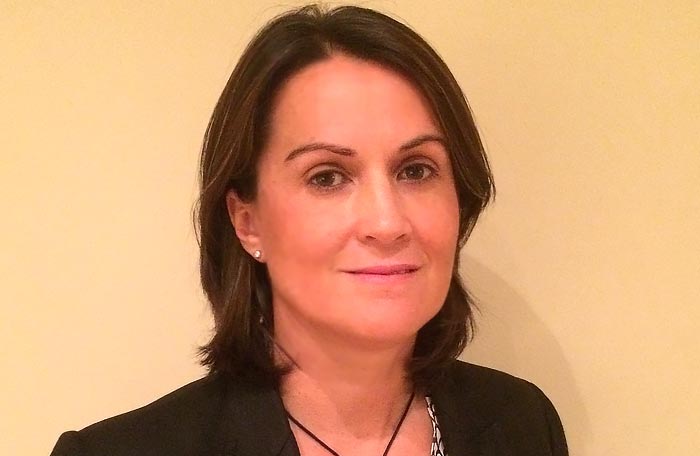 Cristina joined NO COM in Madrid in September 2015.

She is a graduate of the Madrid Complutense University with a degree in Marketing and Public Relations. She has an Executive Coach degree from ICF.

Cristina has 15 years of professional experience in marketing and communication. She has worked for most of her career in distribution and the retail sector in multinational companies such as Leroy Merlin and Yves Rocher.

She is bilingual in Spanish and French. 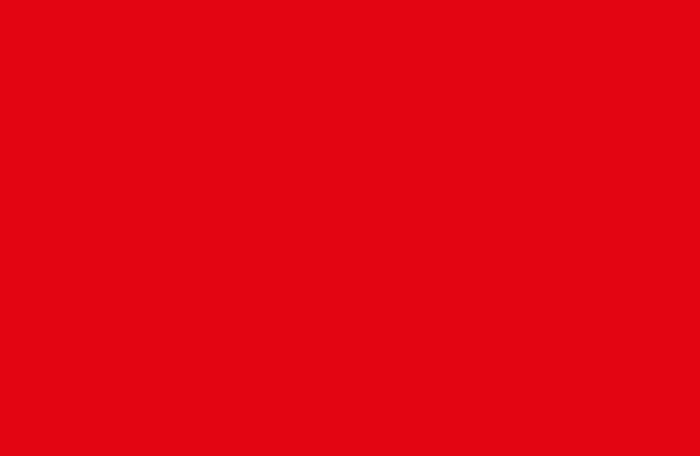 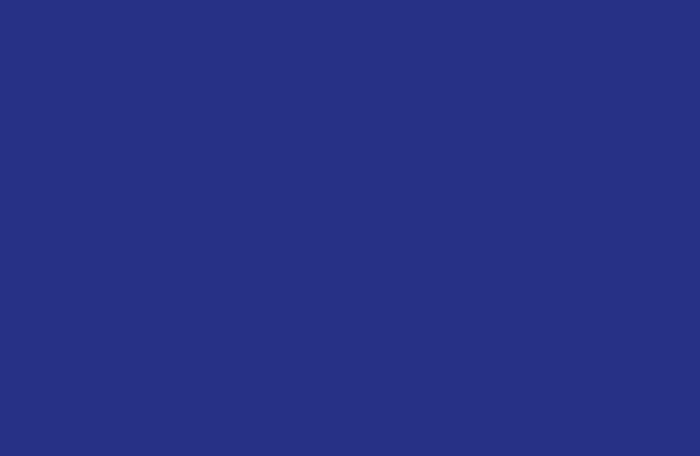 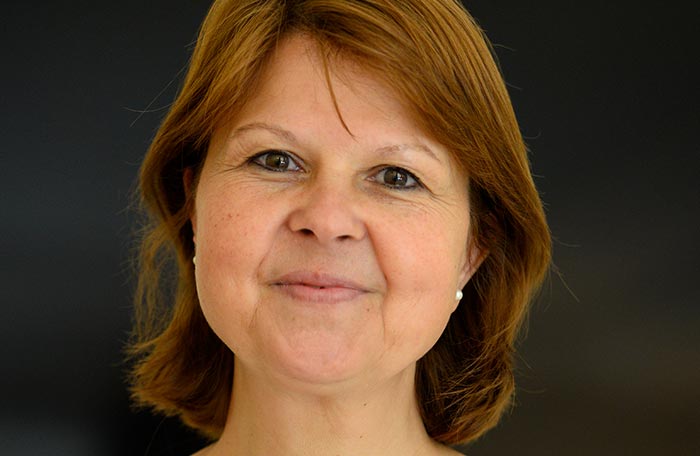 Silvéria SOUSA joined NO COM in Paris in May 2016, as an Executive Assistant.

She began her career in 1985. She has had four long and very rewarding professional experiences in different areas of activity. As an Executive Assistant, she developed her skills in company management, human resources management and managerial assistance.

She has a degree in teaching French as a foreign language.